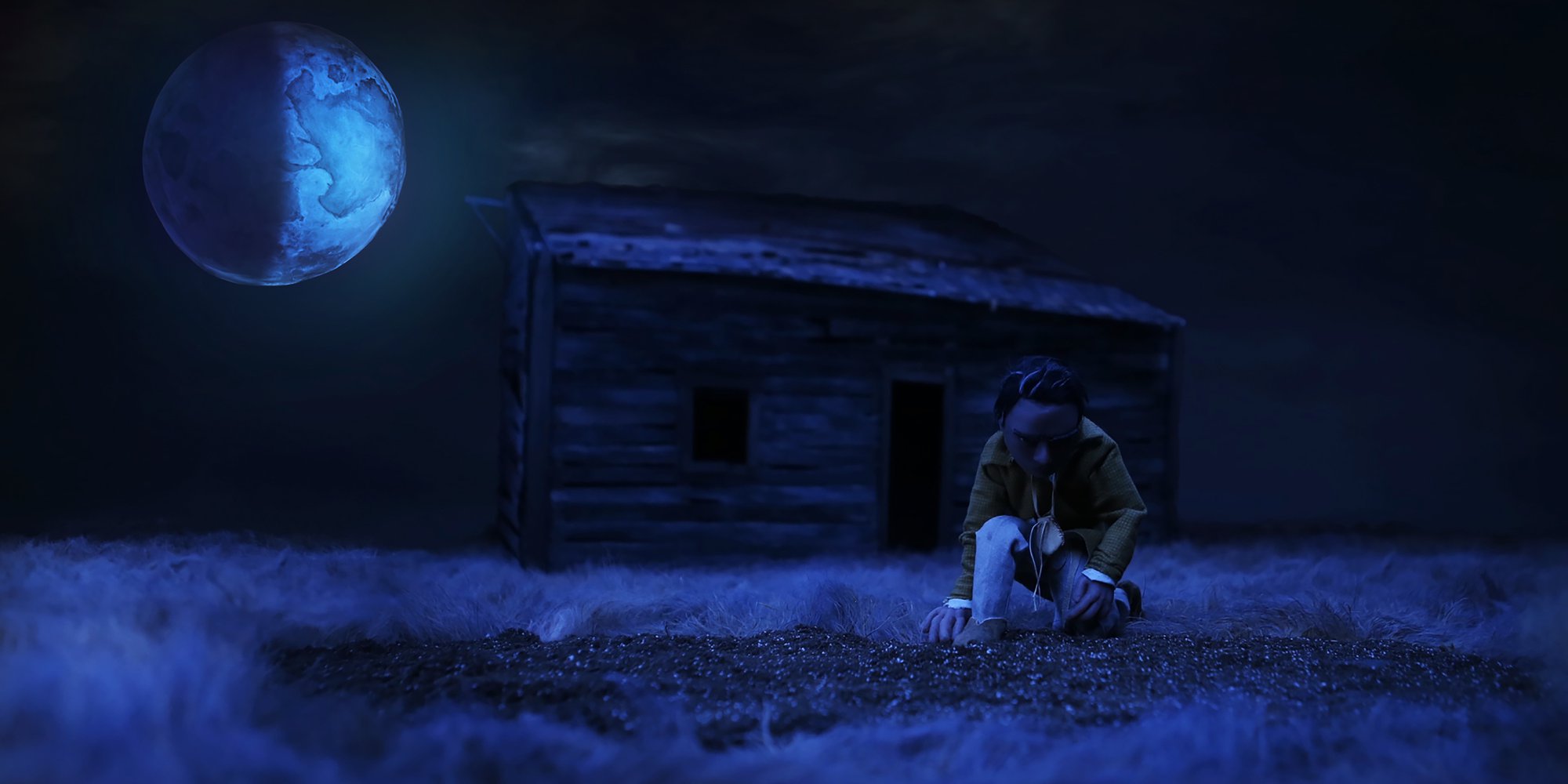 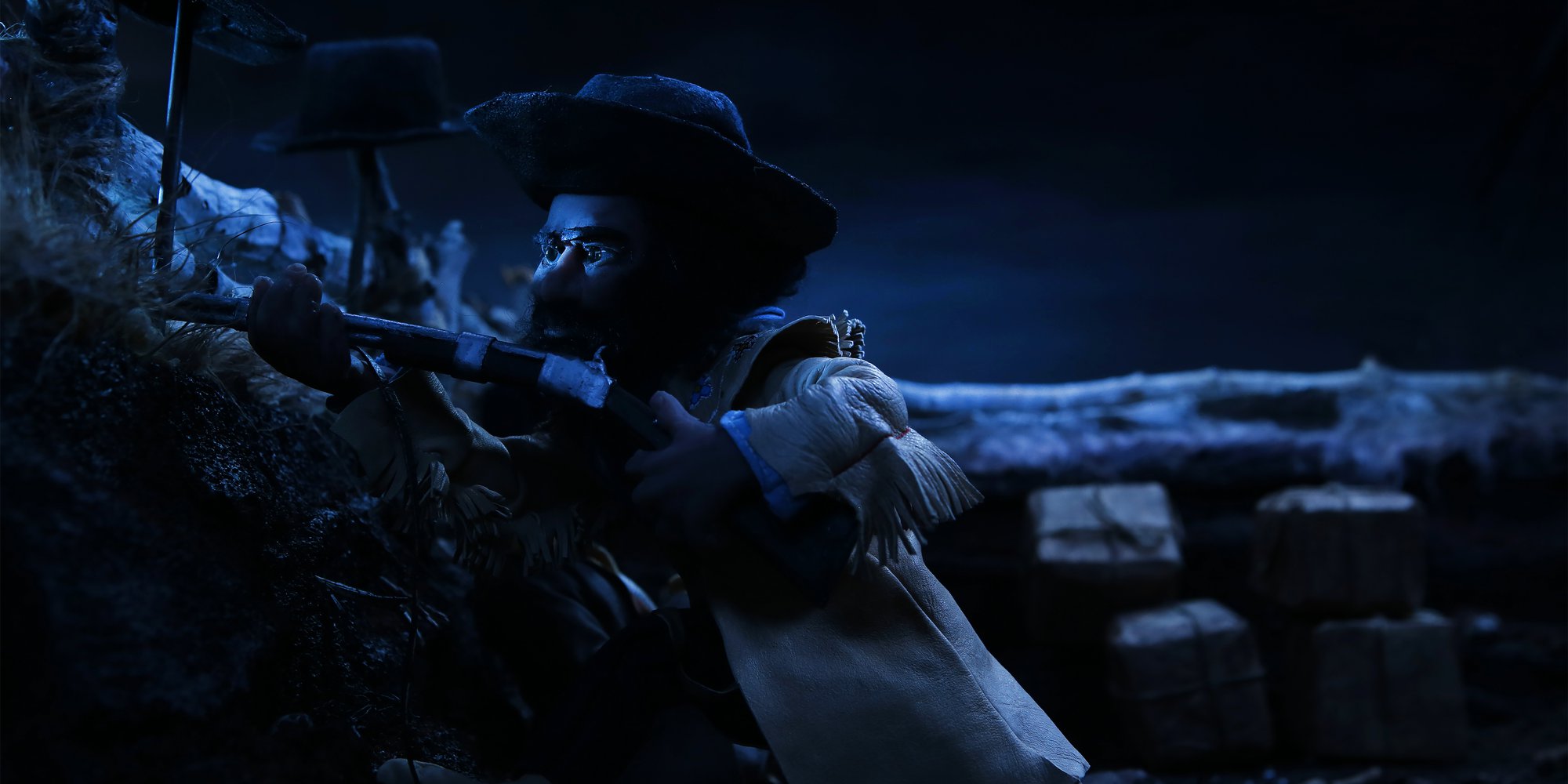 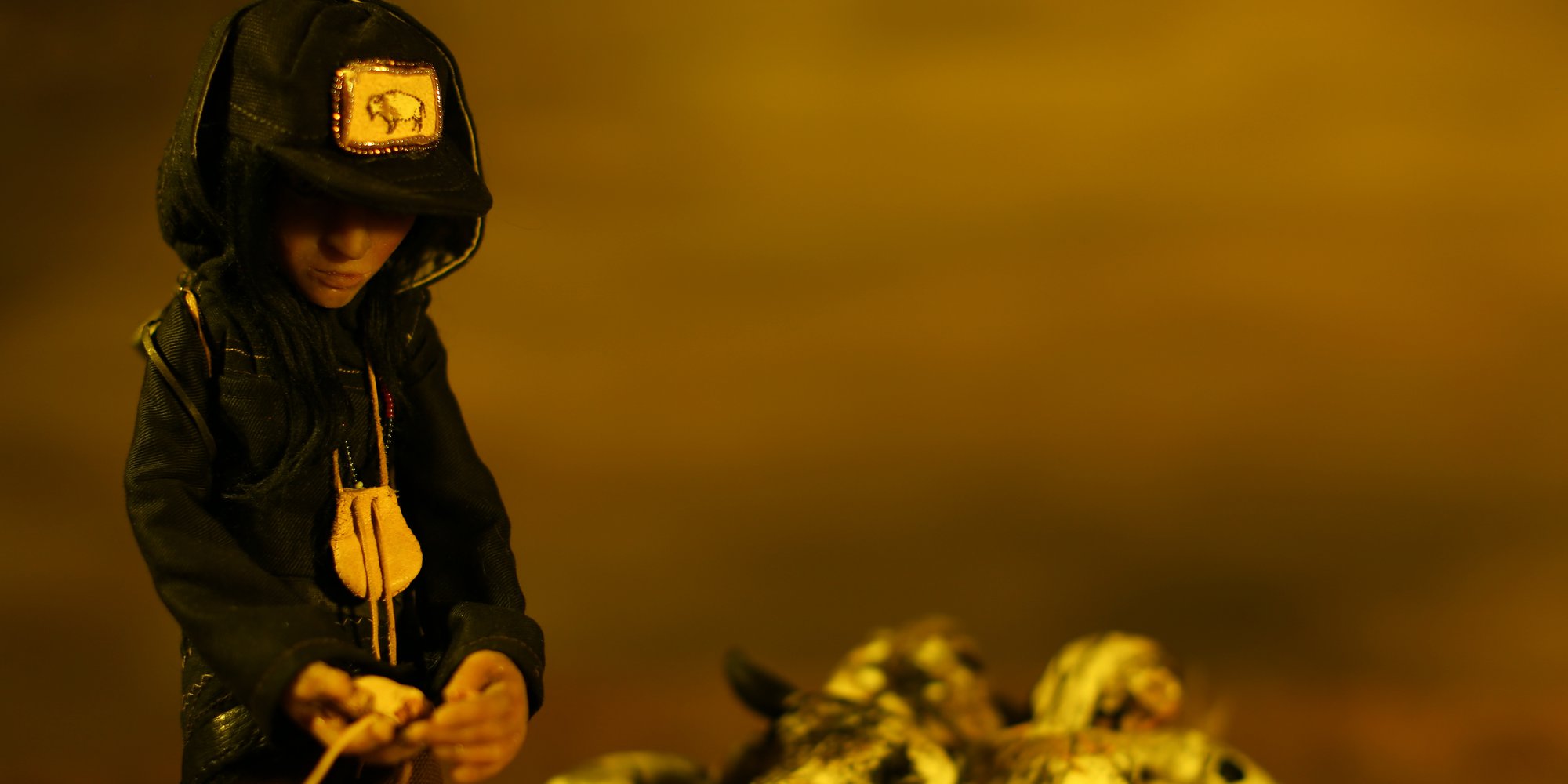 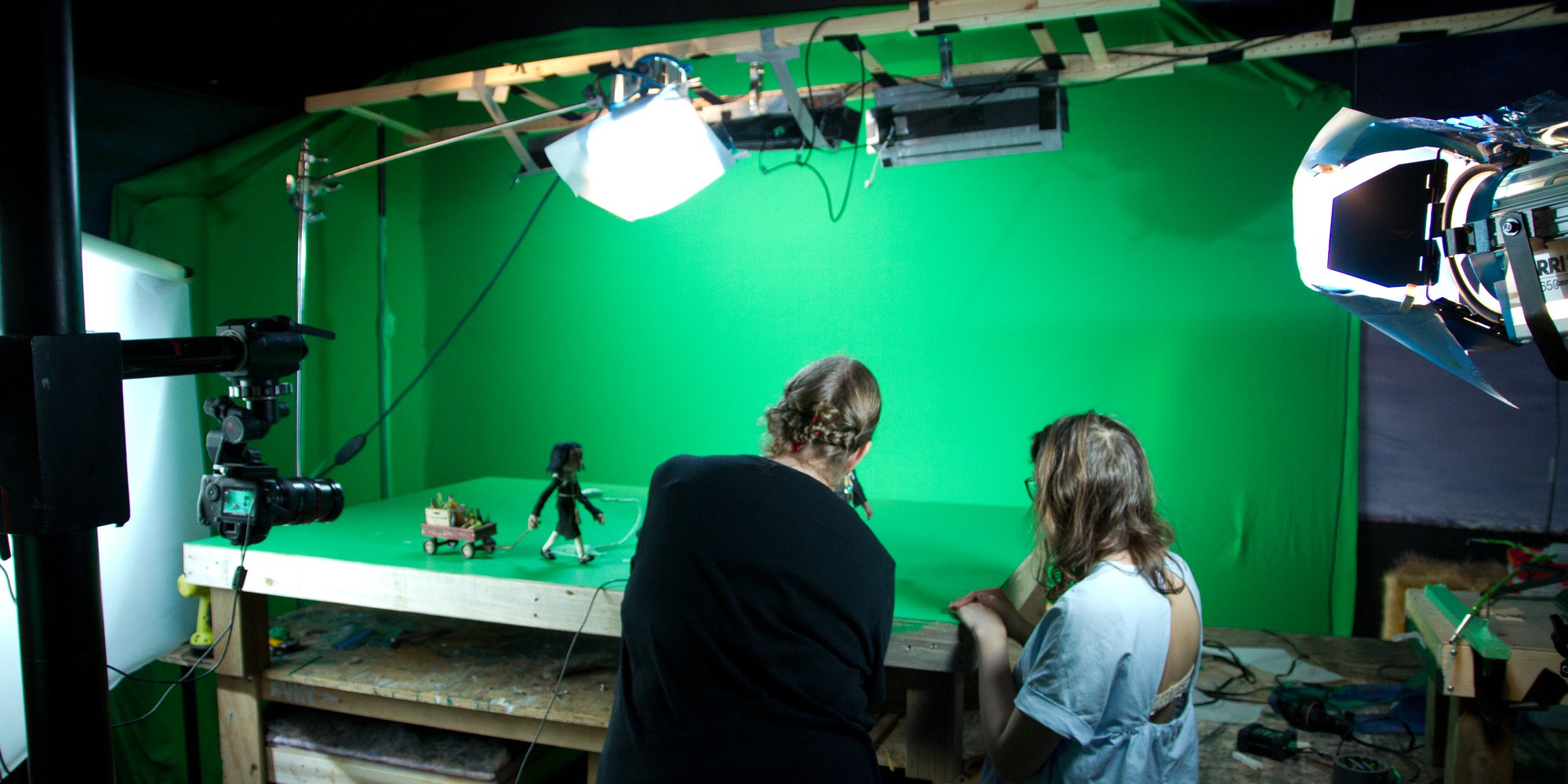 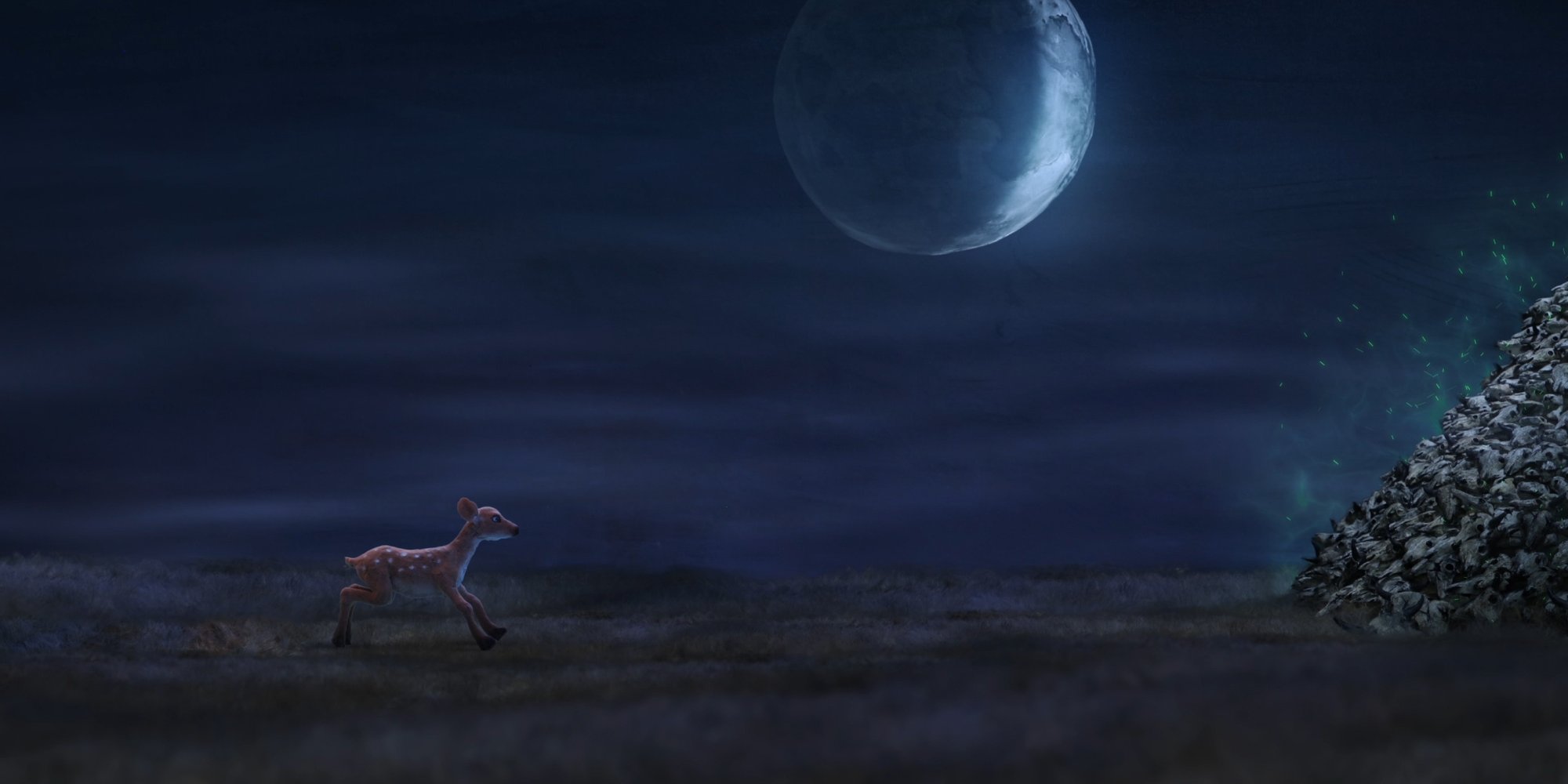 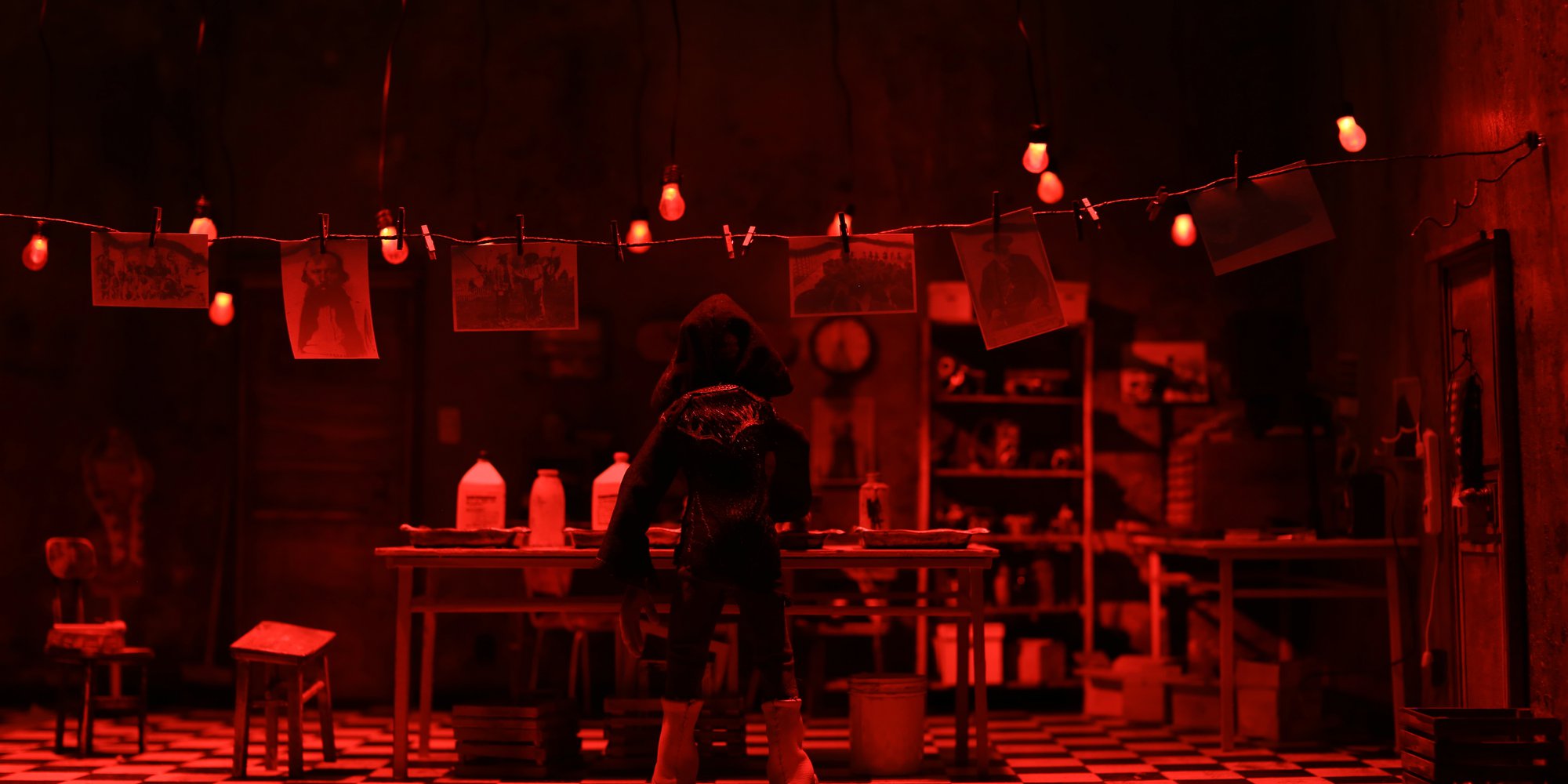 Amanda Strong once again enlisted the help of the Boldly film production team to help her produce Four Faces of the Moon, a short animated film exploring the reclamation of language and Nationhood and peeling back the layers of Canada's colonial history. The film was officially accepted into TIFF 2016, VIFF 2016 and Amanda was invited to speak at several events praising aboriginal women in film. 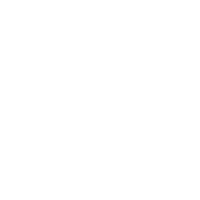 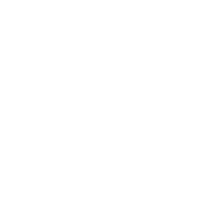 Amanda Strong is an Indigenous filmmaker, media artist and stop motion director currently based out of the unceded Coast Salish territory also known as Vancouver. A labour of love, Amanda’s productions collaborate with a diverse and talented group of artists putting emphasis on support and training women and Indigenous artists. Her films Indigo and Mia’ challenge conventional structures of storytelling in cinema and have screened internationally, most notably at Cannes, TIFF, VIFF, and Ottawa International Animation Festival. In 2017, Amanda was awarded $50,000 for post production services by Technicolor, from famed Canadian filmmaker Alanis Obomsawin.

Four Faces of the Moon