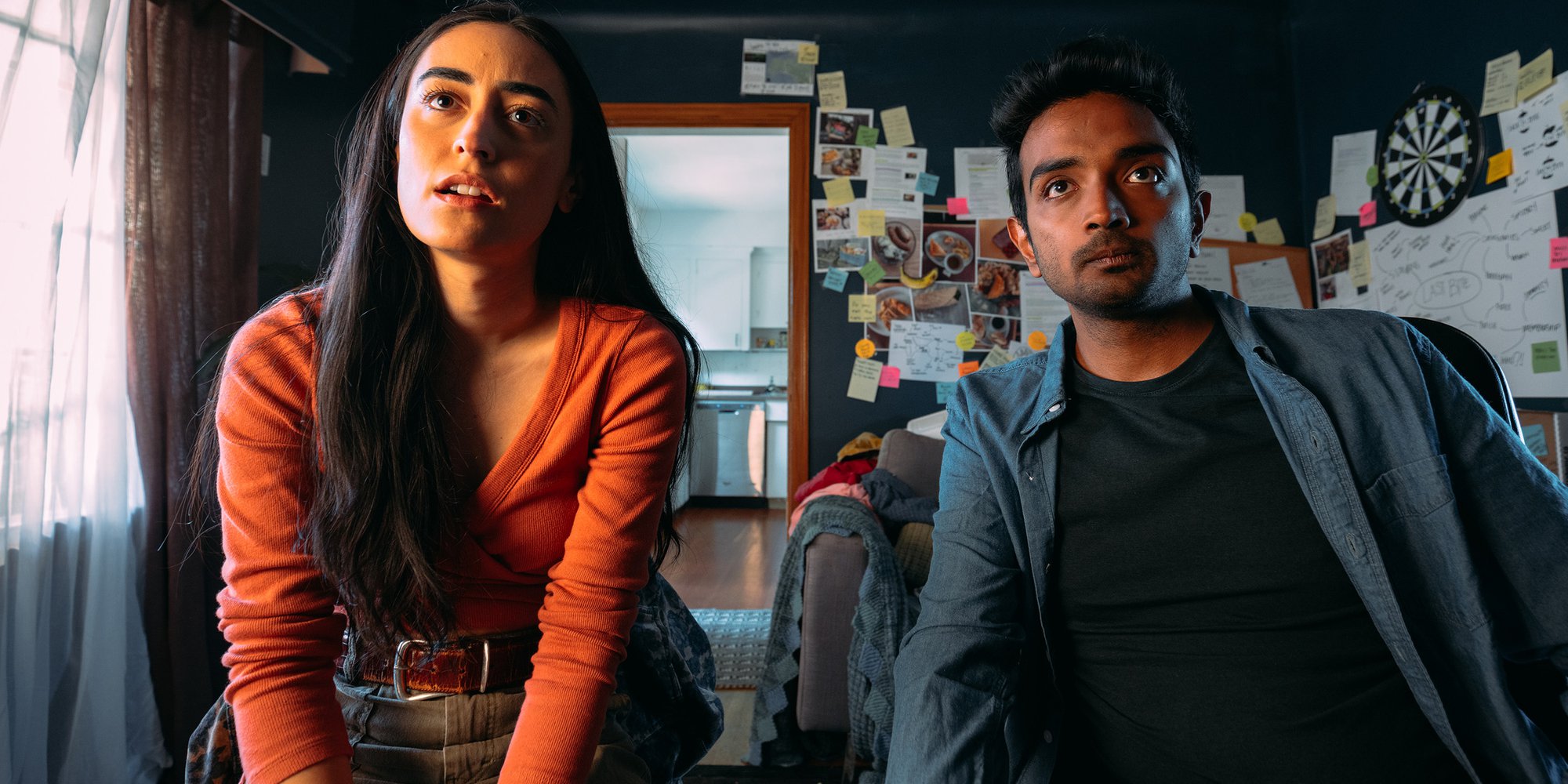 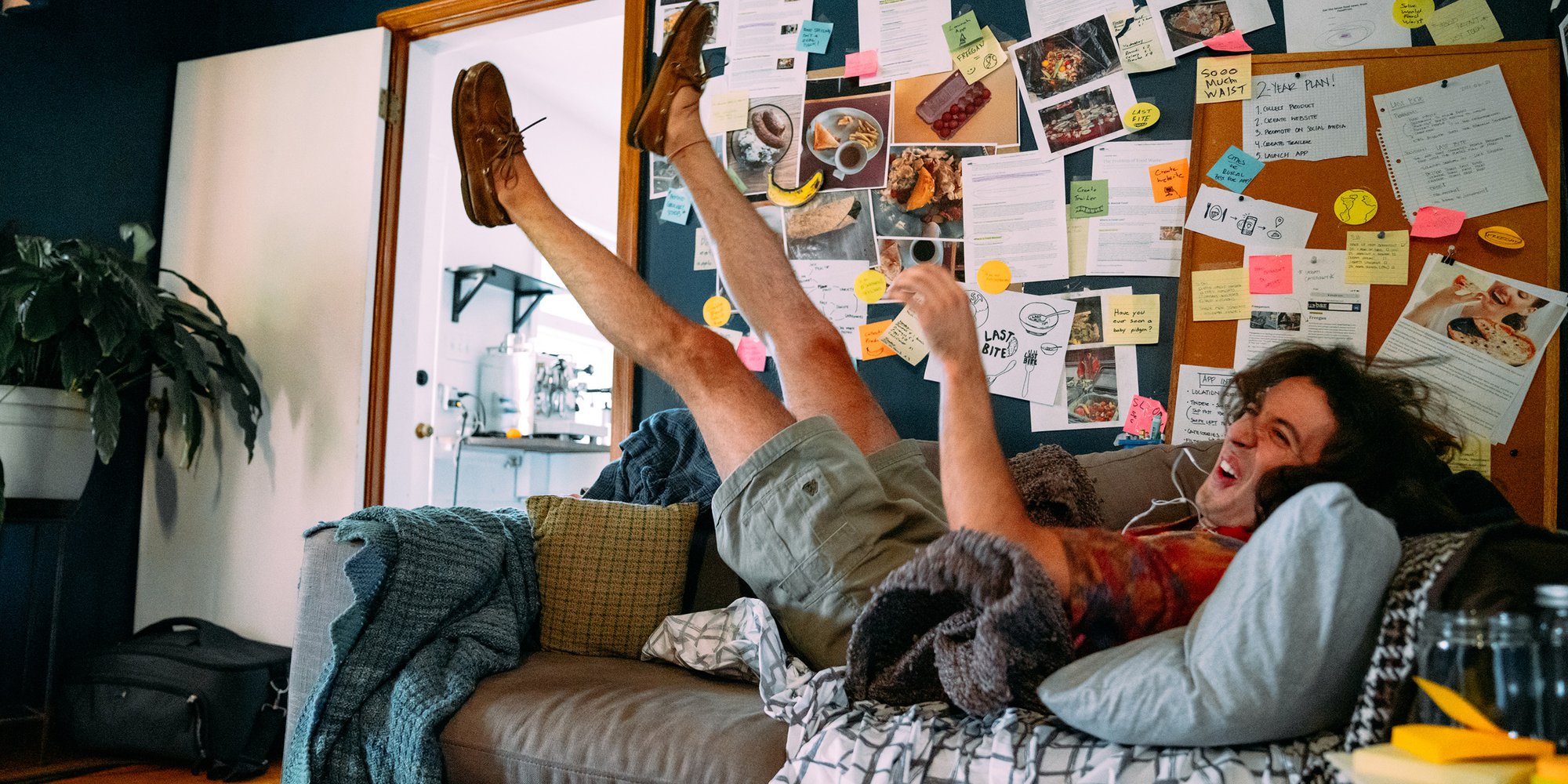 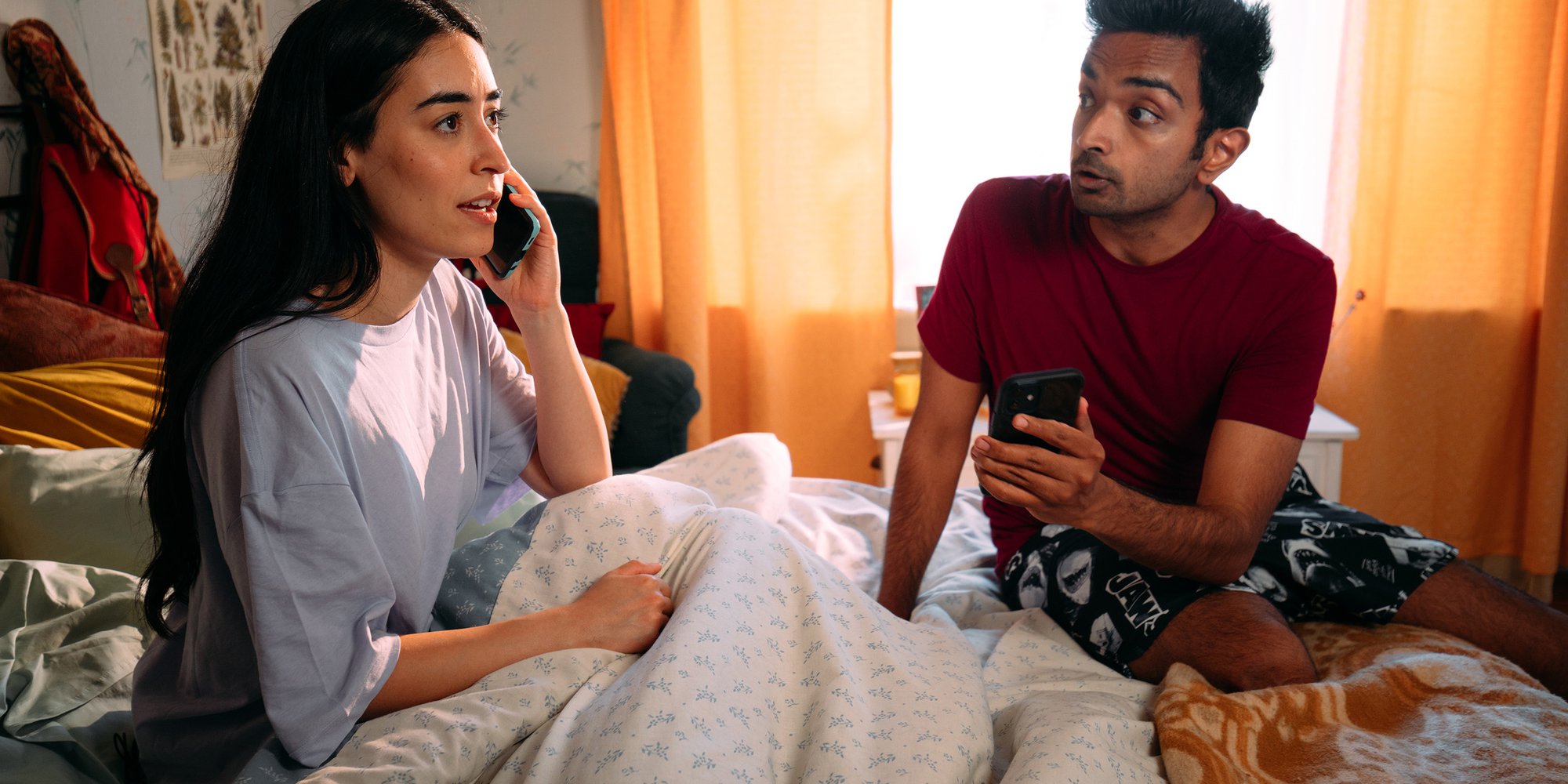 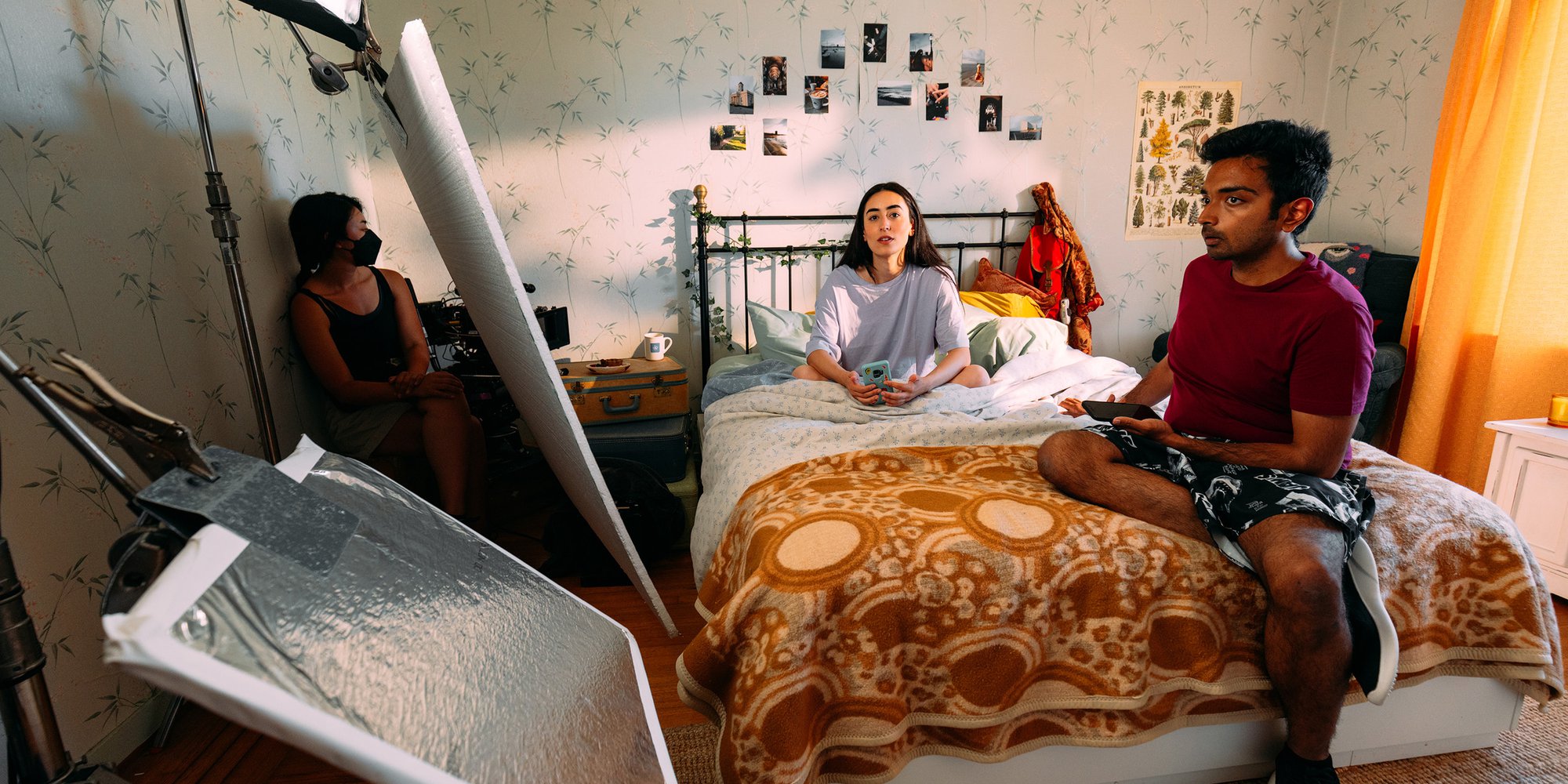 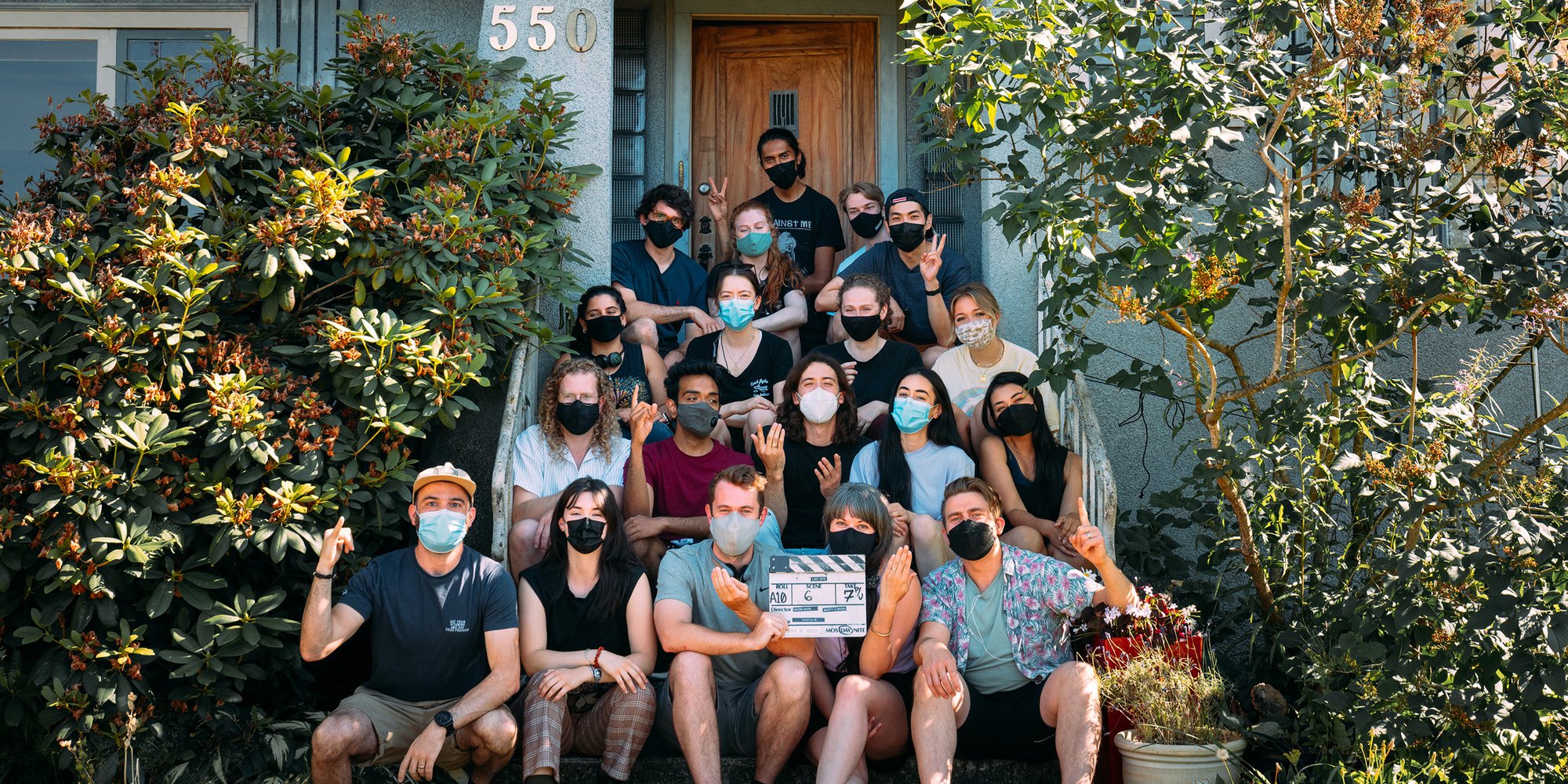 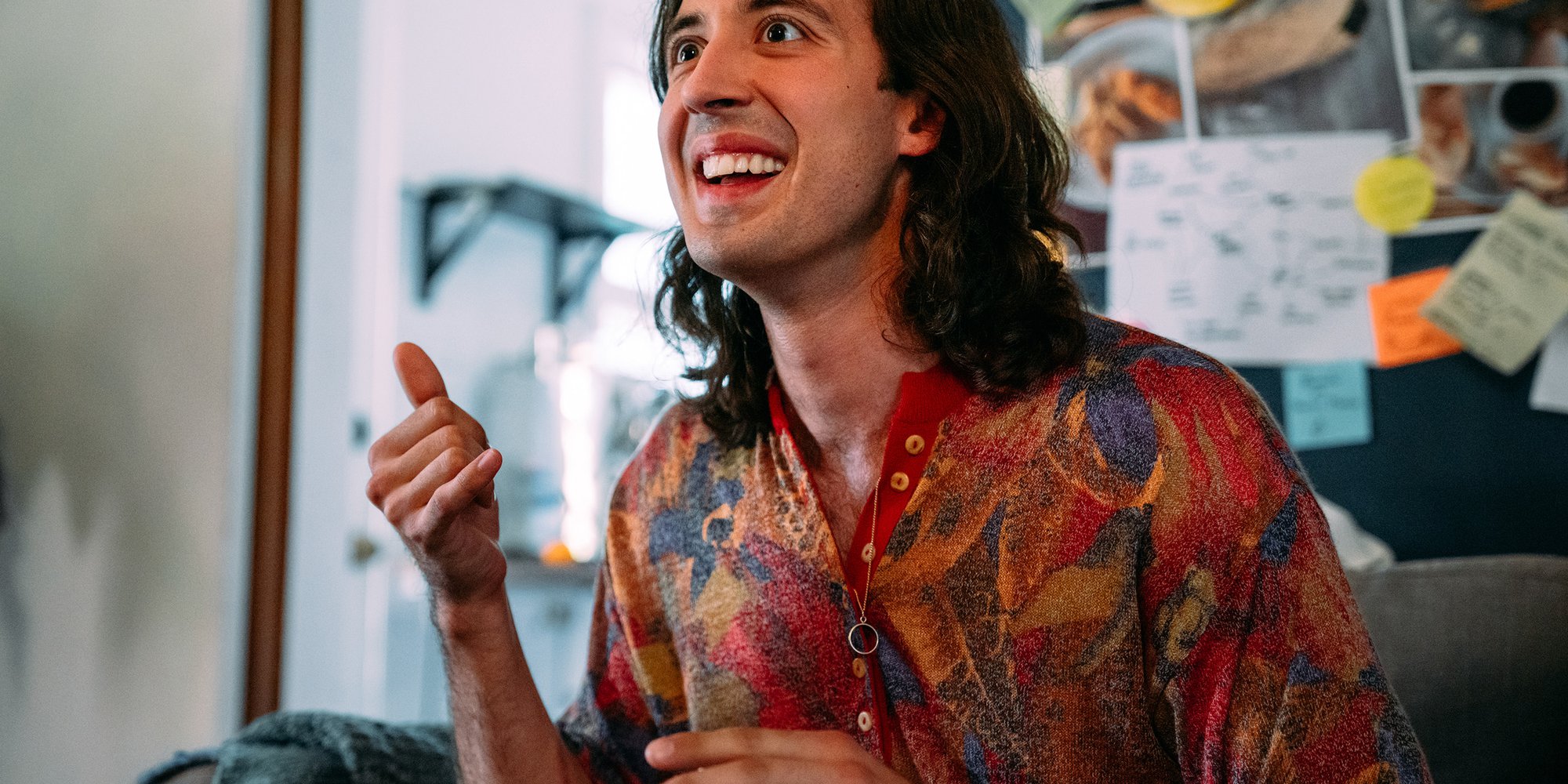 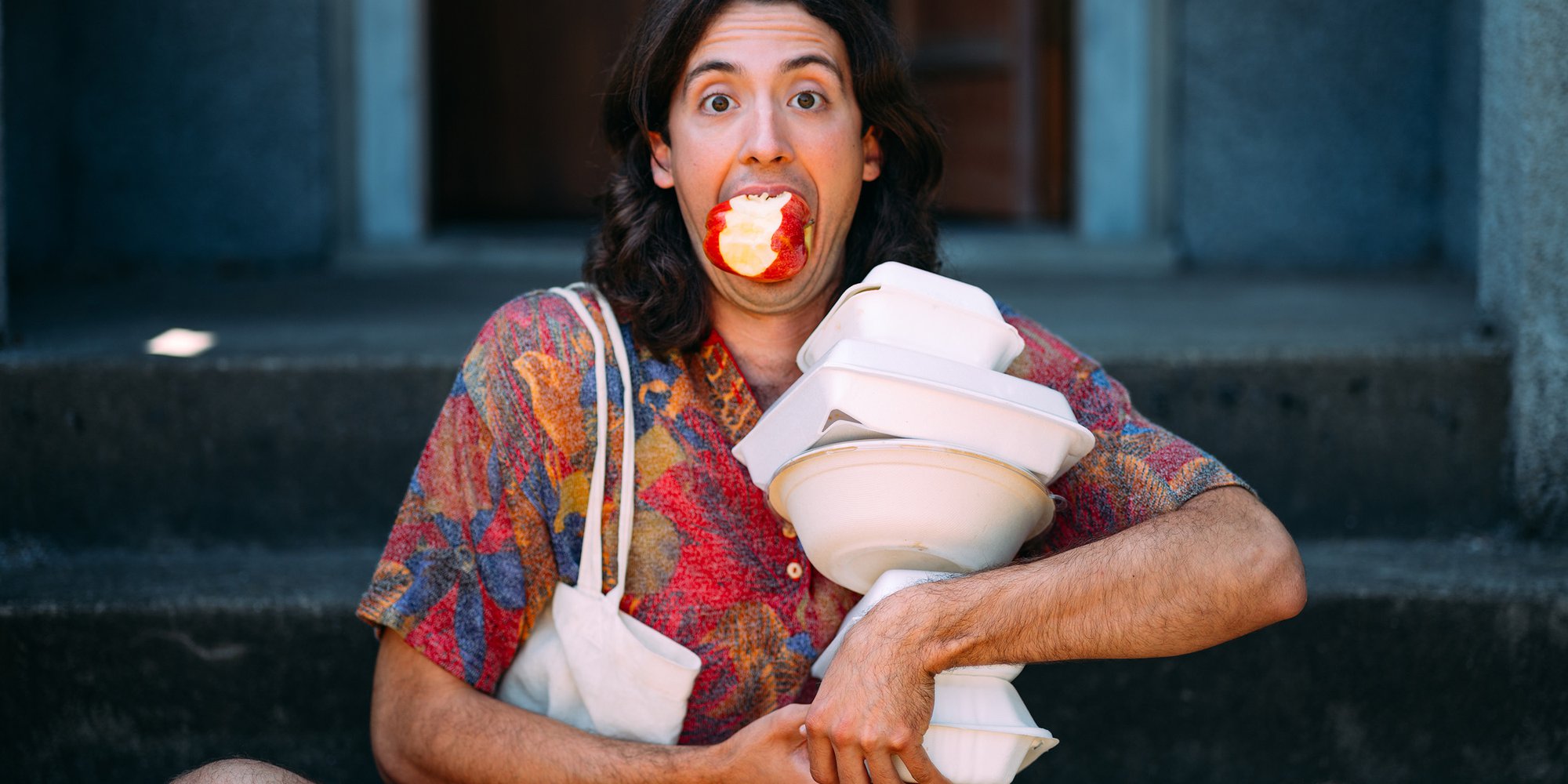 Millennial “entrepreneur” Kevin Cole returns to his northern hometown to launch a destined-to-fail startup, while his two filmmaker best friends document his demise in order to gain content for a reality show.

Last Bite is a series about friends who are willing to screw each other over in order to achieve their dreams of creative success. It’s Arrested Development meets It’s always Sunny In Philadelphia meets Schitt’s Creek and takes place in a small Yukon town where bad ideas get government funding.

​In a fish out-of-water story two friends capitalize on their best friend’s destined-to-fail startup in order to gain content for a reality TV show.

​Altruistic Kevin has come up with a plan to change the world one bite at a time. He has put it all on the line and moved to Whitehorse, Yukon to trial the concept phone app, Last Bite; an ambitious, less than sanitary approach to food waste diversion.

Two days before the flawed venture is set to launch, Kevin is abandoned by his two opportunistic best friends and business associates, Jake and Leigh.

Having lost faith in Kevin’s business model just before relocating to Whitehorse from Vancouver to join him, Jake and Leigh accidentally attract interest in documenting Kevin's looming professional demise from a HUGE TV NETWORK.

Kevin is left alone in the Yukon, financially invested in a questionable business he is ill-equipped to manage, while Jake and Leigh conspire towards utilizing Kevin’s failures to advance their new filmmaking endeavour.

Oblivious and undeterred, Kevin strives to make Whitehorse the first zero food waste city in Canada, as his two oldest friends prepare to film him fail.

Jake and Leigh cross ethical boundaries as they realize the more difficult the circumstances are for their beloved friend Kevin, the better the material is for their new show, Last Bite.

Naomi makes films that are affecting and emotional but also sometimes funny. Her recent work includes the Knowledge Network Original How To Bee and the award-winning CBC short Underdog. Her most recent fiction short, Grey Mountain, was featured at the 2019 Not Short on Talent Canadian program at Cannes. Naomi is an alumni of Telefilm’s Talent to Watch program and the Hot Docs Accelerator lab. When she isn’t working Naomi is trying her best to make, grow and build things.

For funding and inquiries