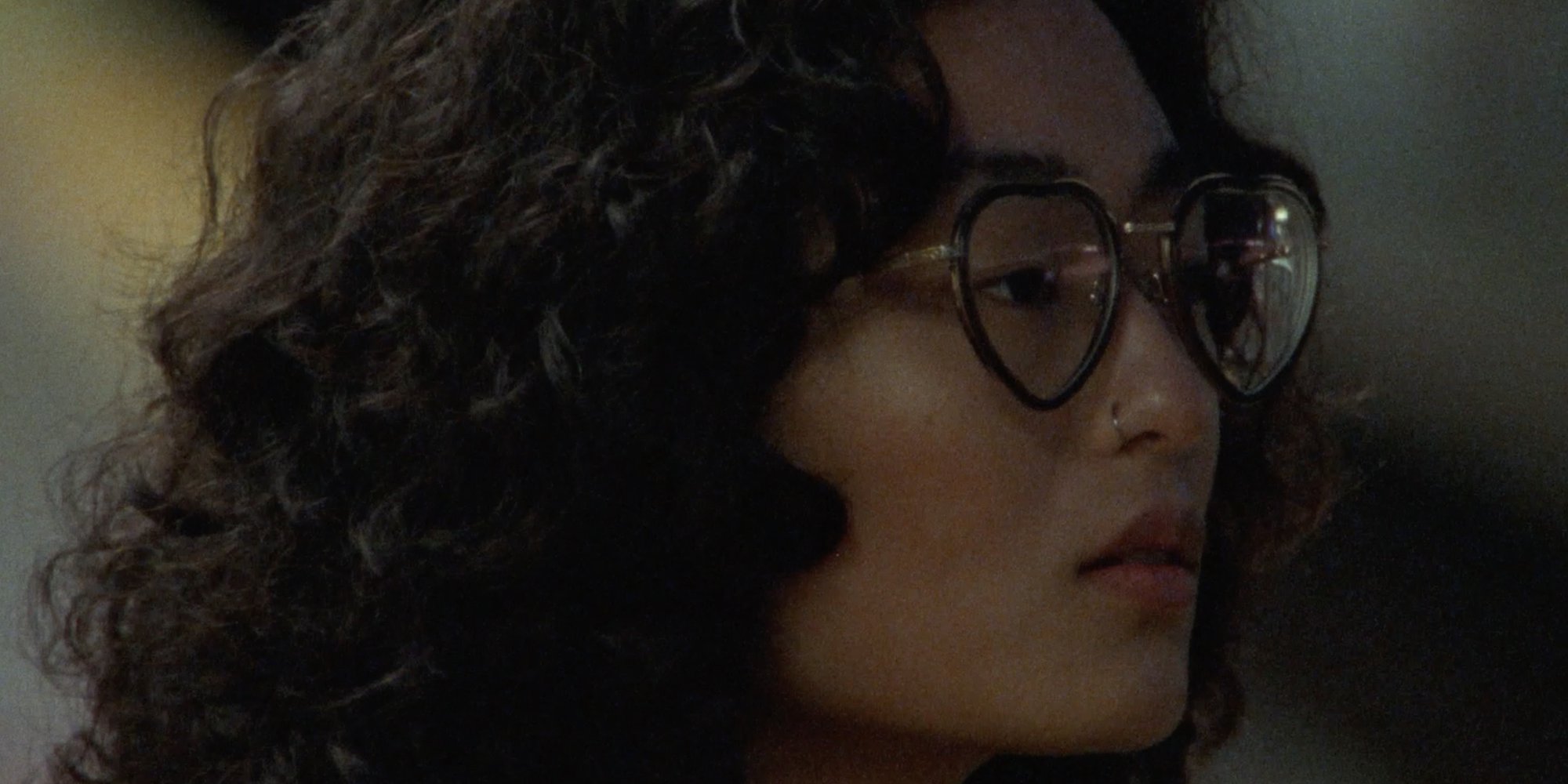 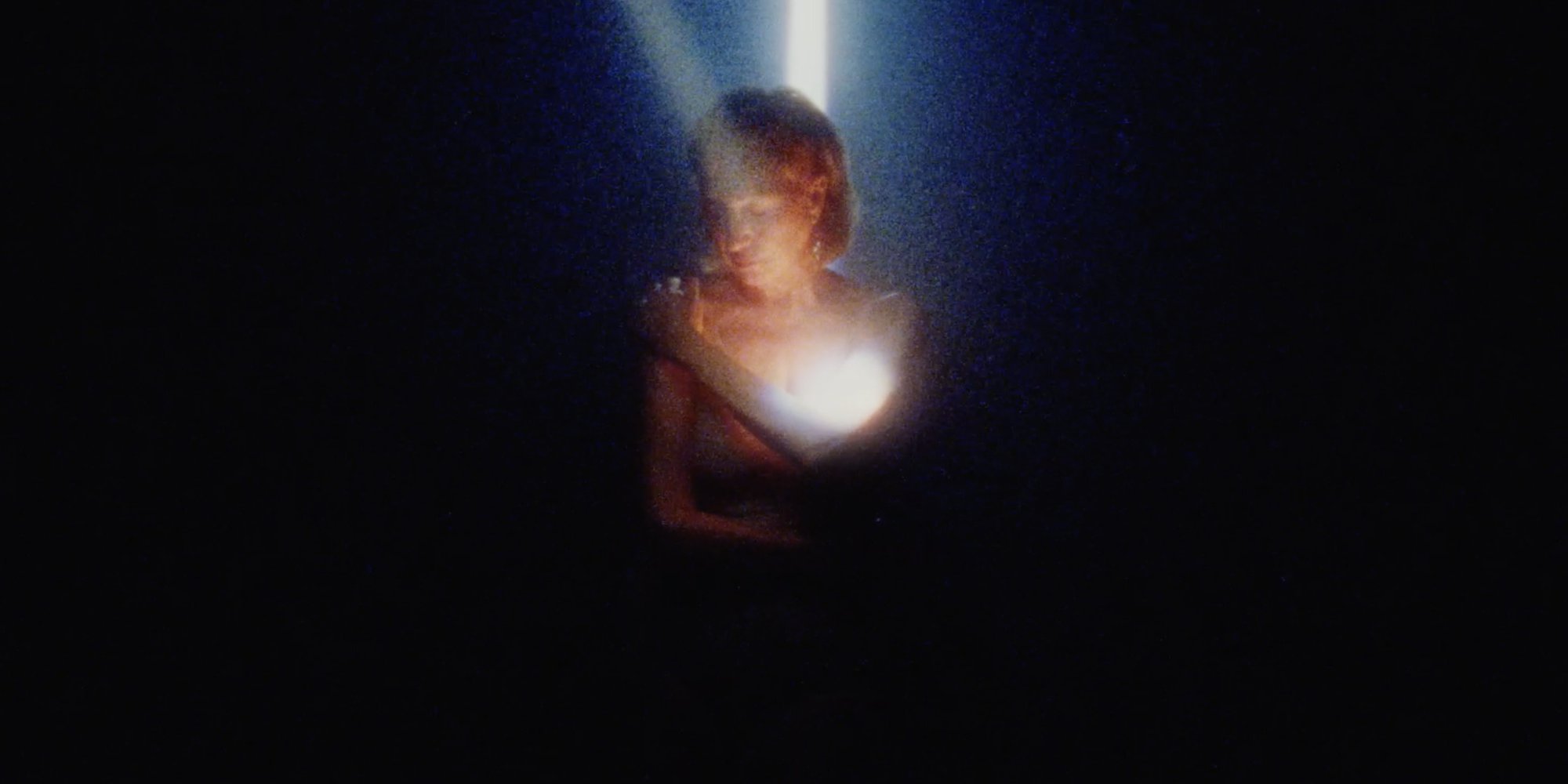 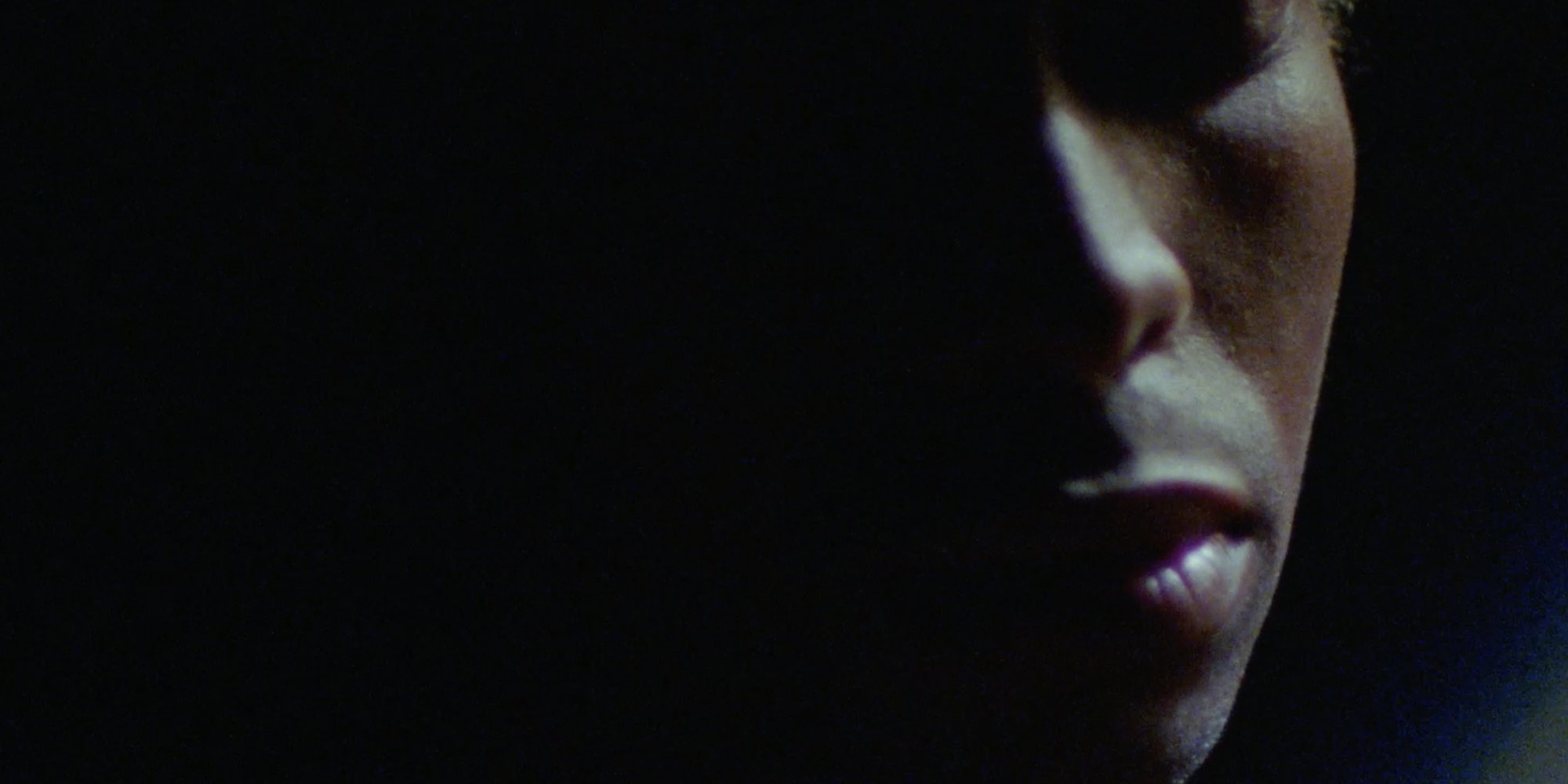 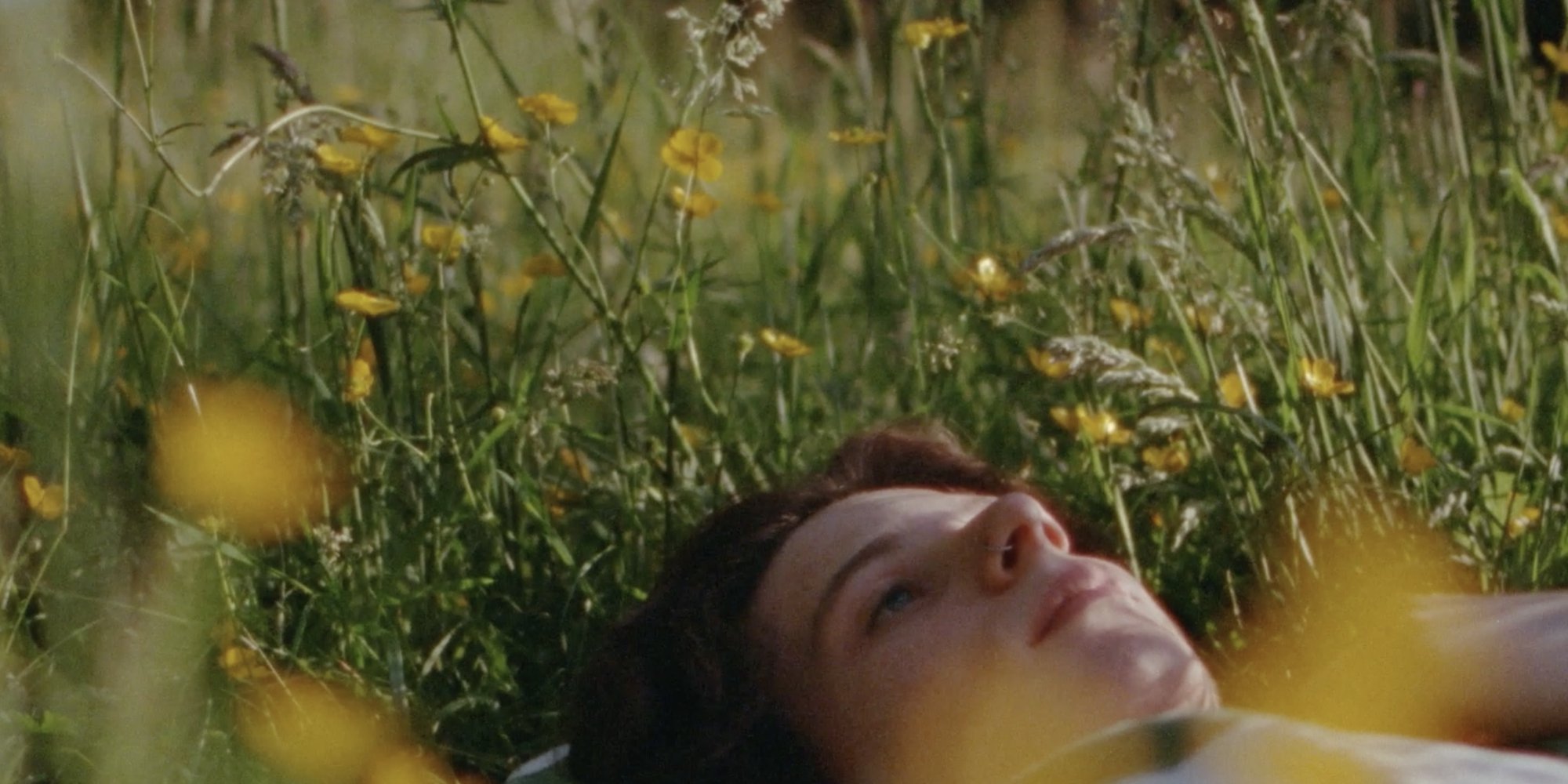 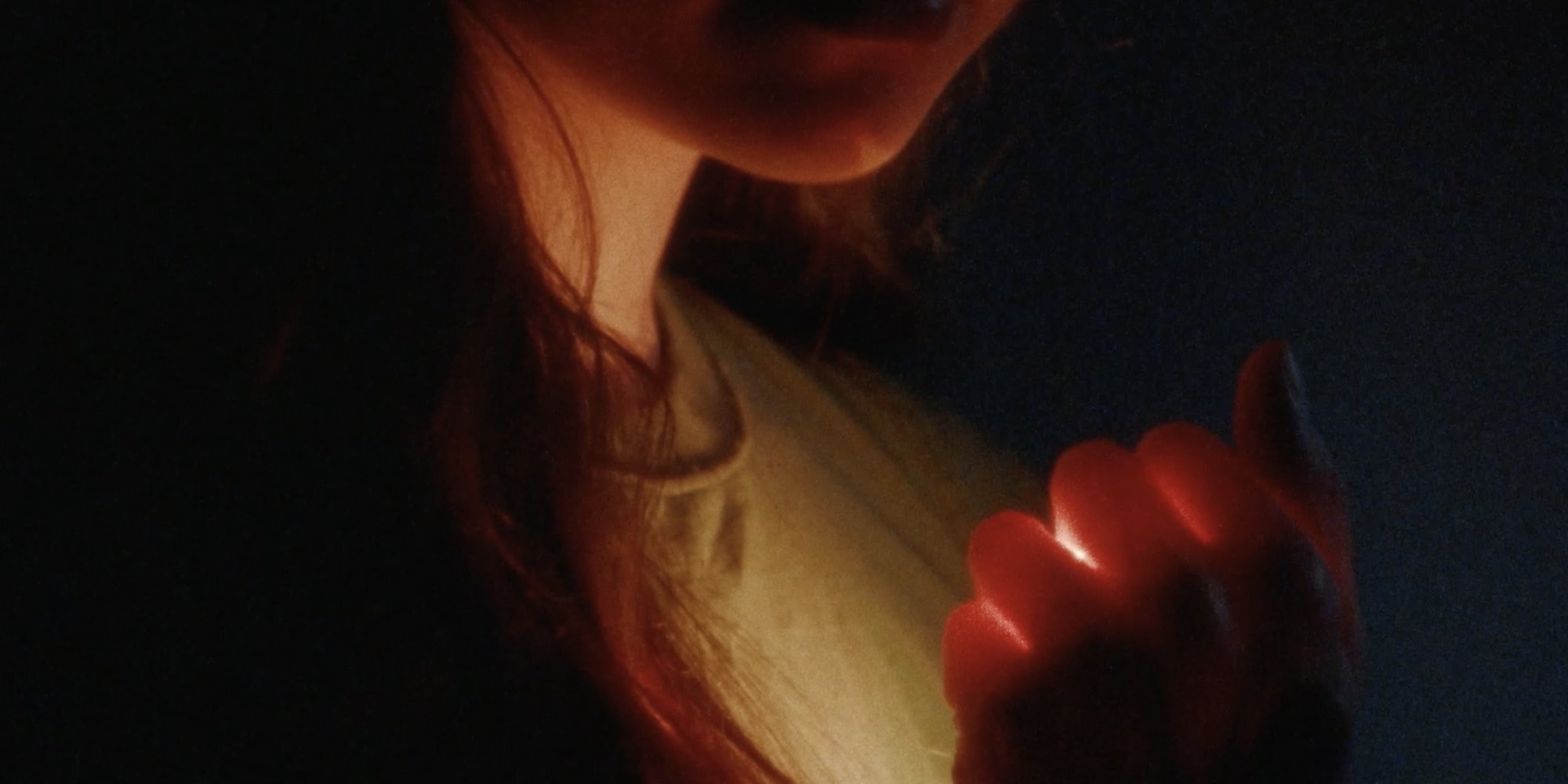 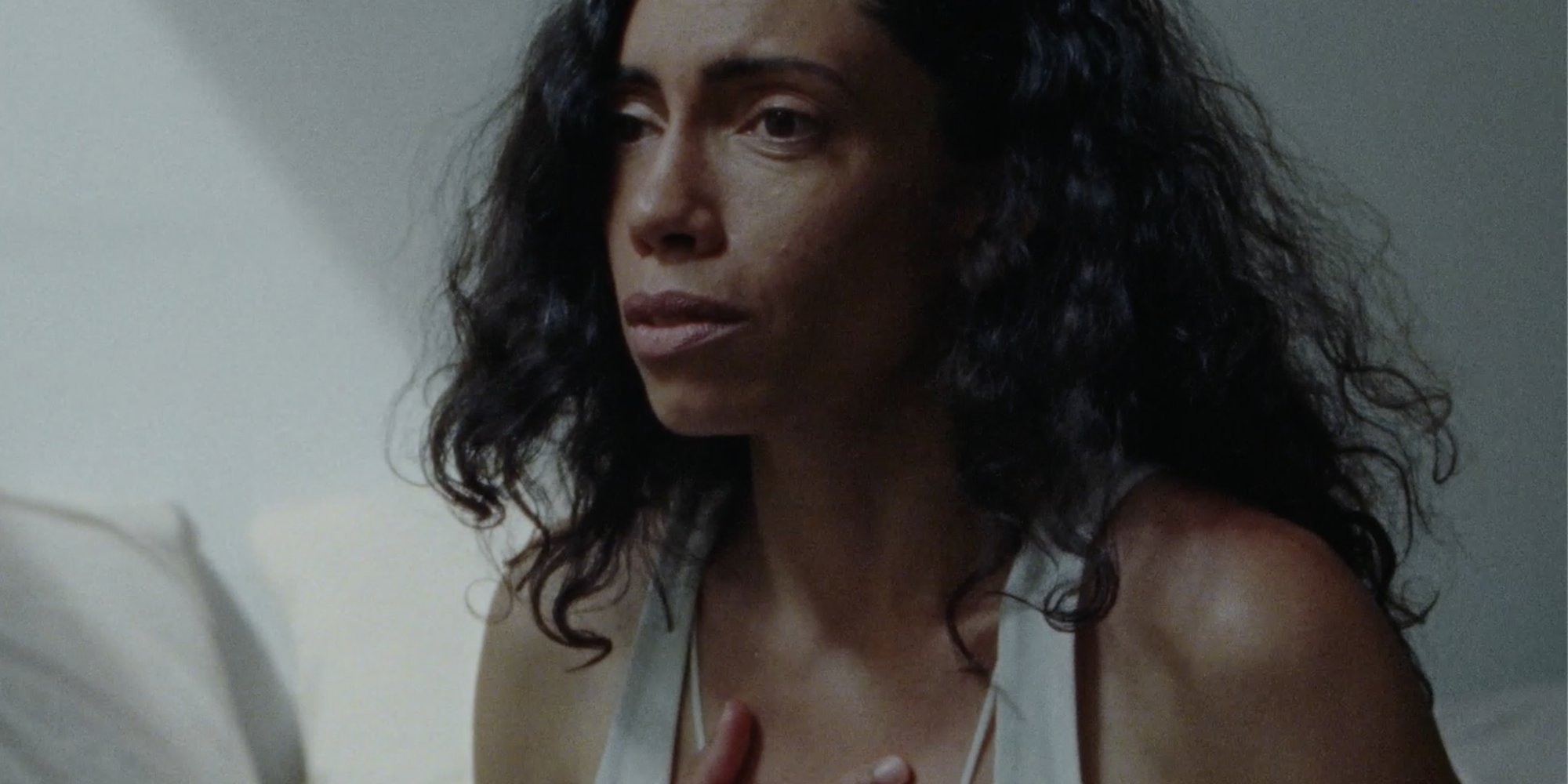 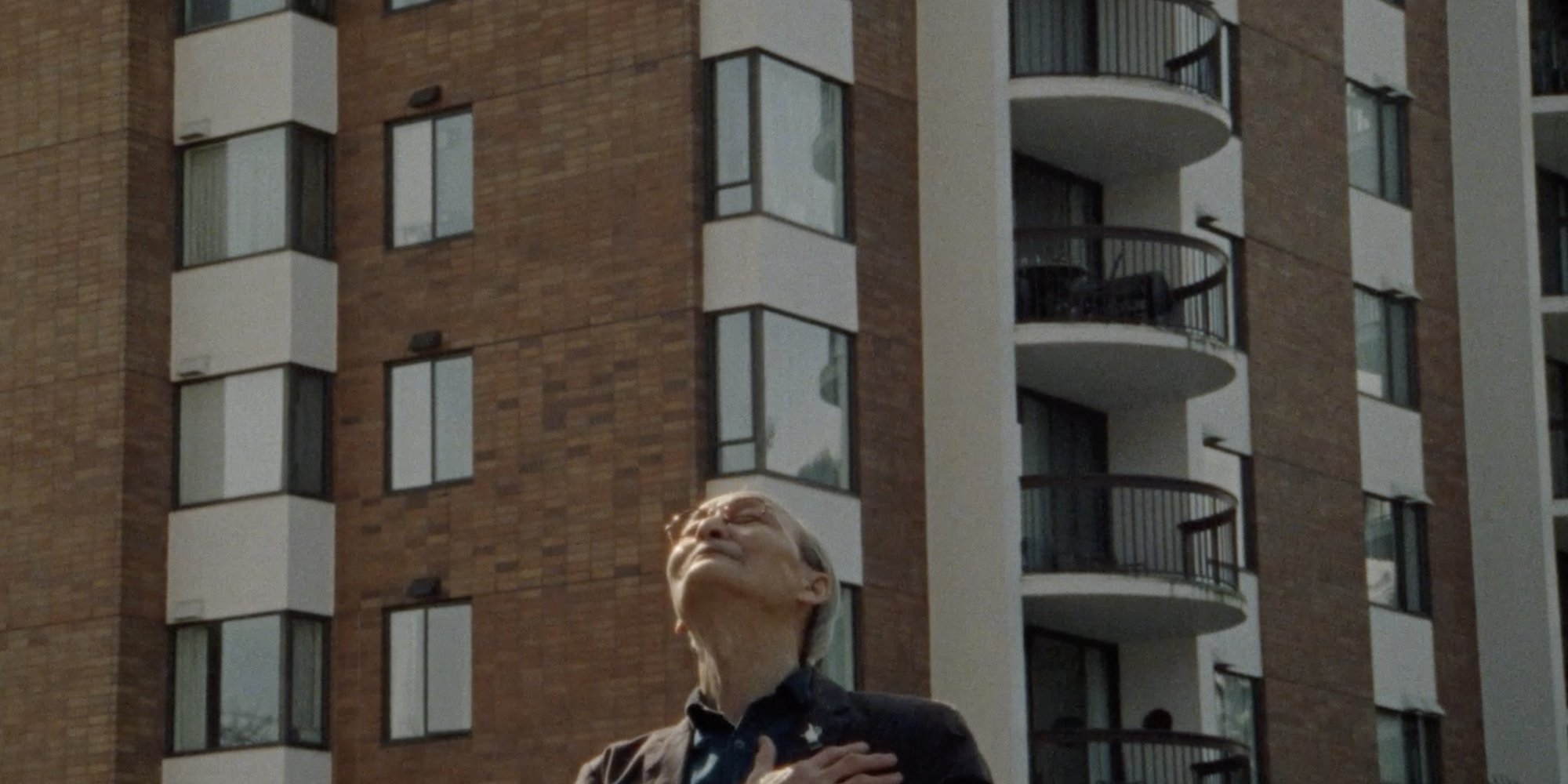 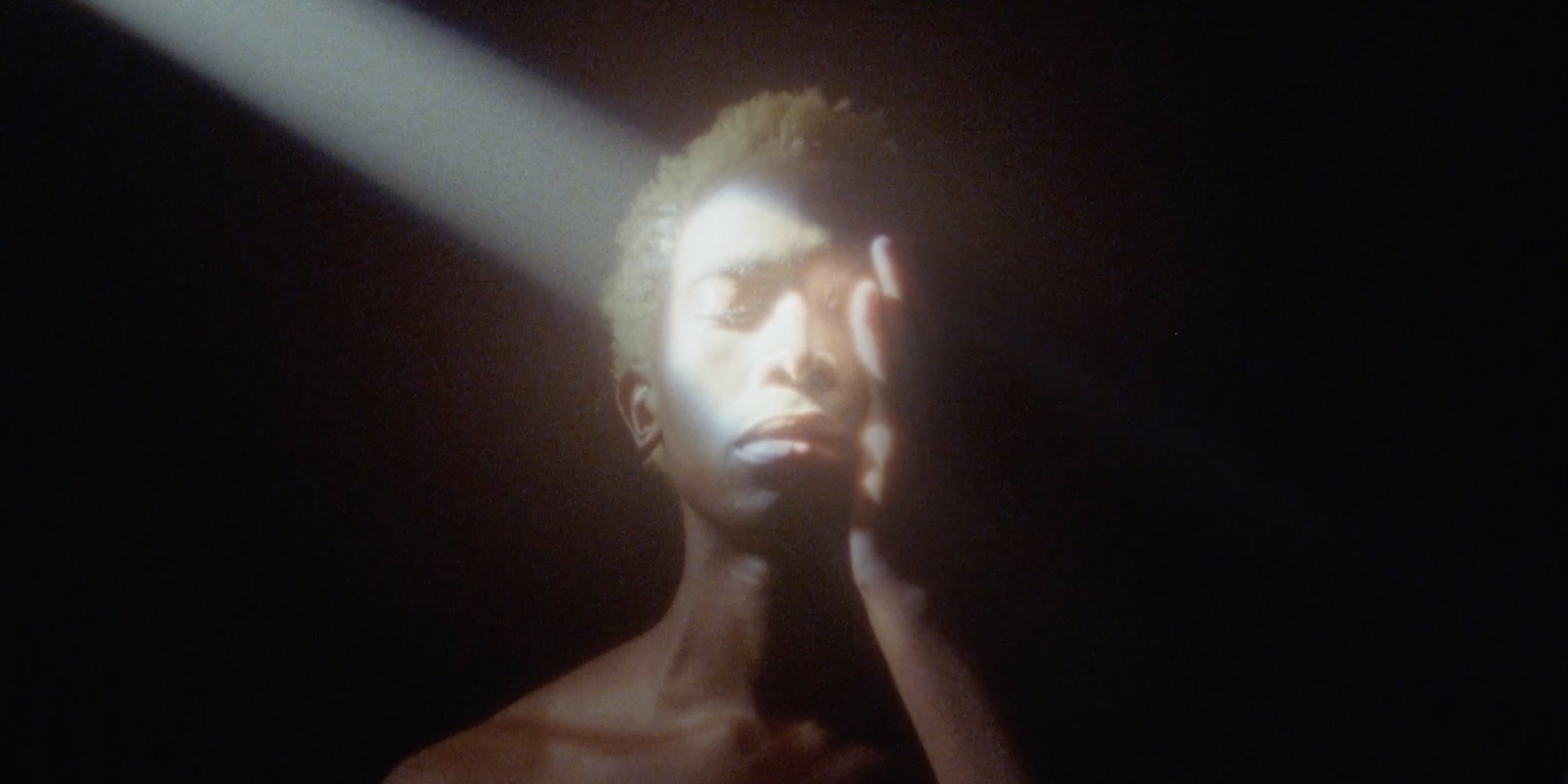 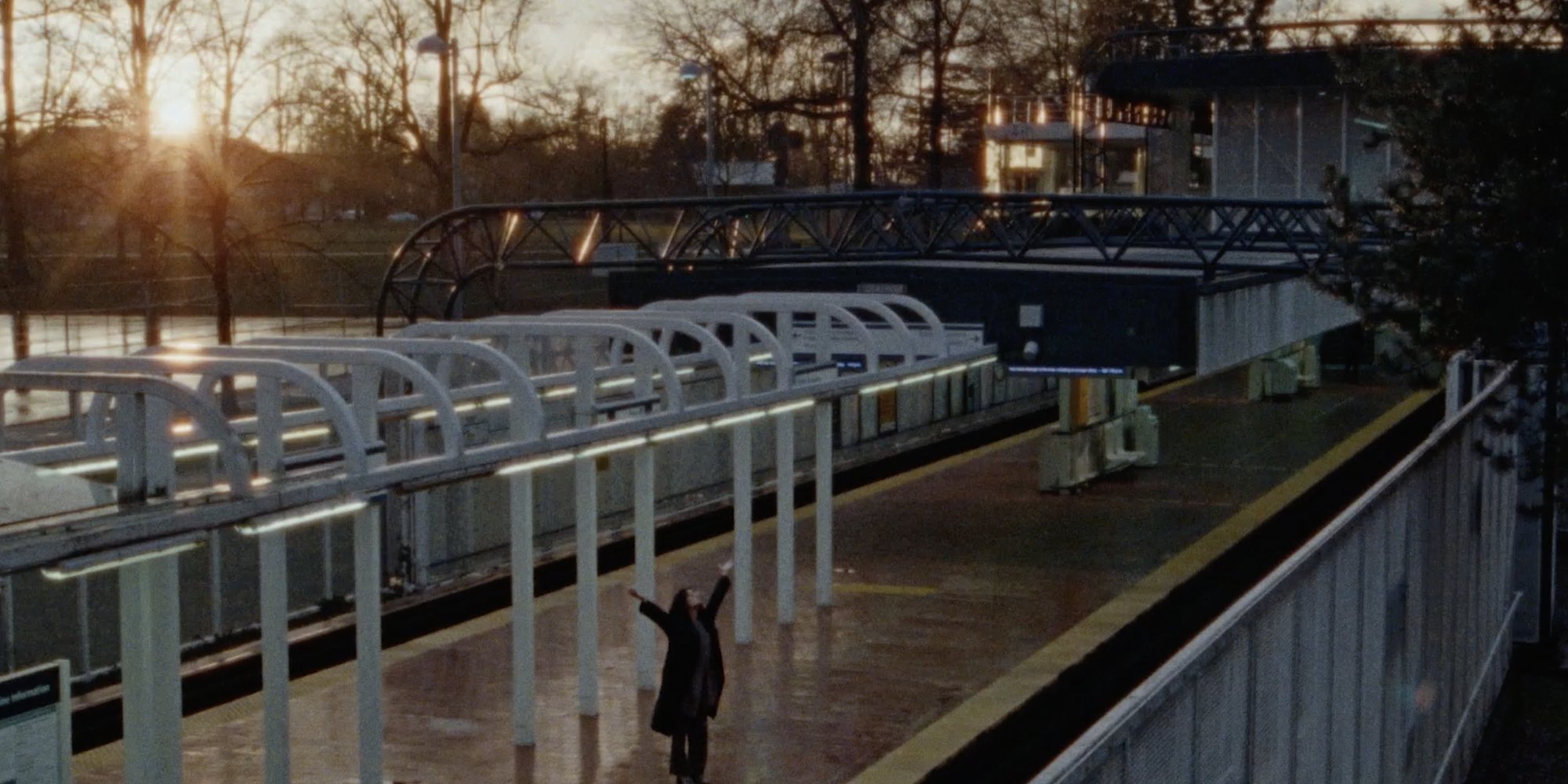 “Limbic” longs for human connection in synchronicity. Through the phenomena of quantum entanglement, the film begs the viewer to consider how we are all linked together. After becoming linked, changes occurring in one will be simultaneously experienced in another, even when separated by great distances.

The film relates this physical phenomenon to intangible feelings, reinforcing the thought that we all might be closer in ways we are only beginning to understand. Limbic explores the intersection of science and spirituality, finding comfort and meaning as the two intertwine.

“Limbic” was shot over the course of several years, with footage gathered in Patagonia, Barbados, and Vancouver. Voice overs were captured by talent in countries including Russia, Japan, Italy, and Uganda. Musician “Perfume Genius” provided the film’s score. 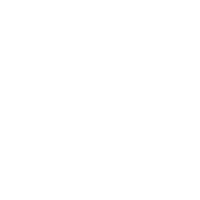 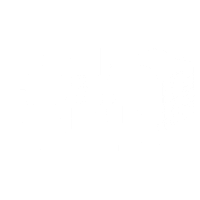 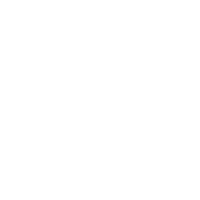 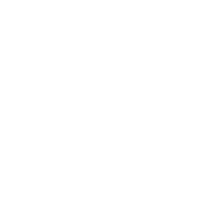