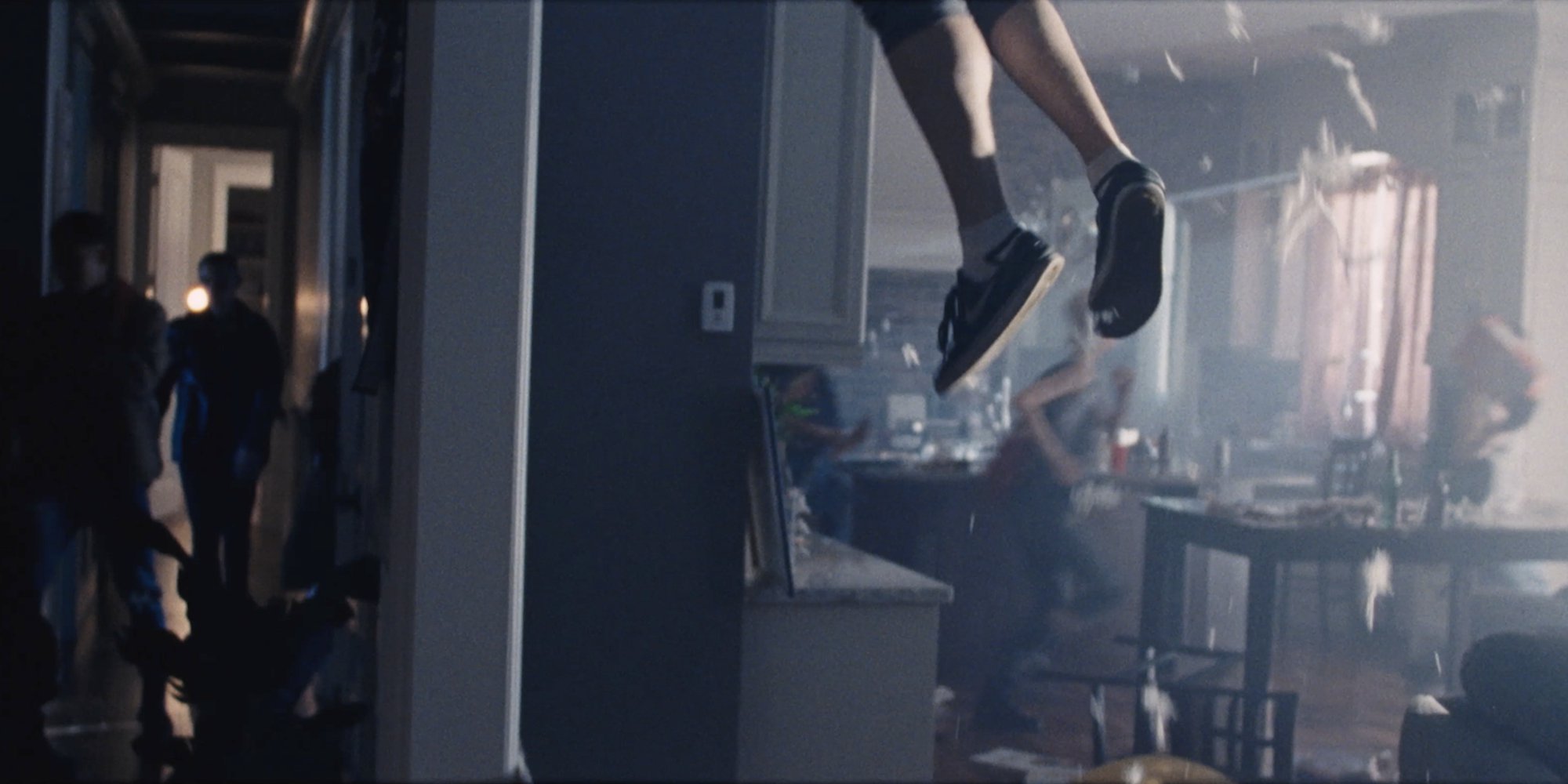 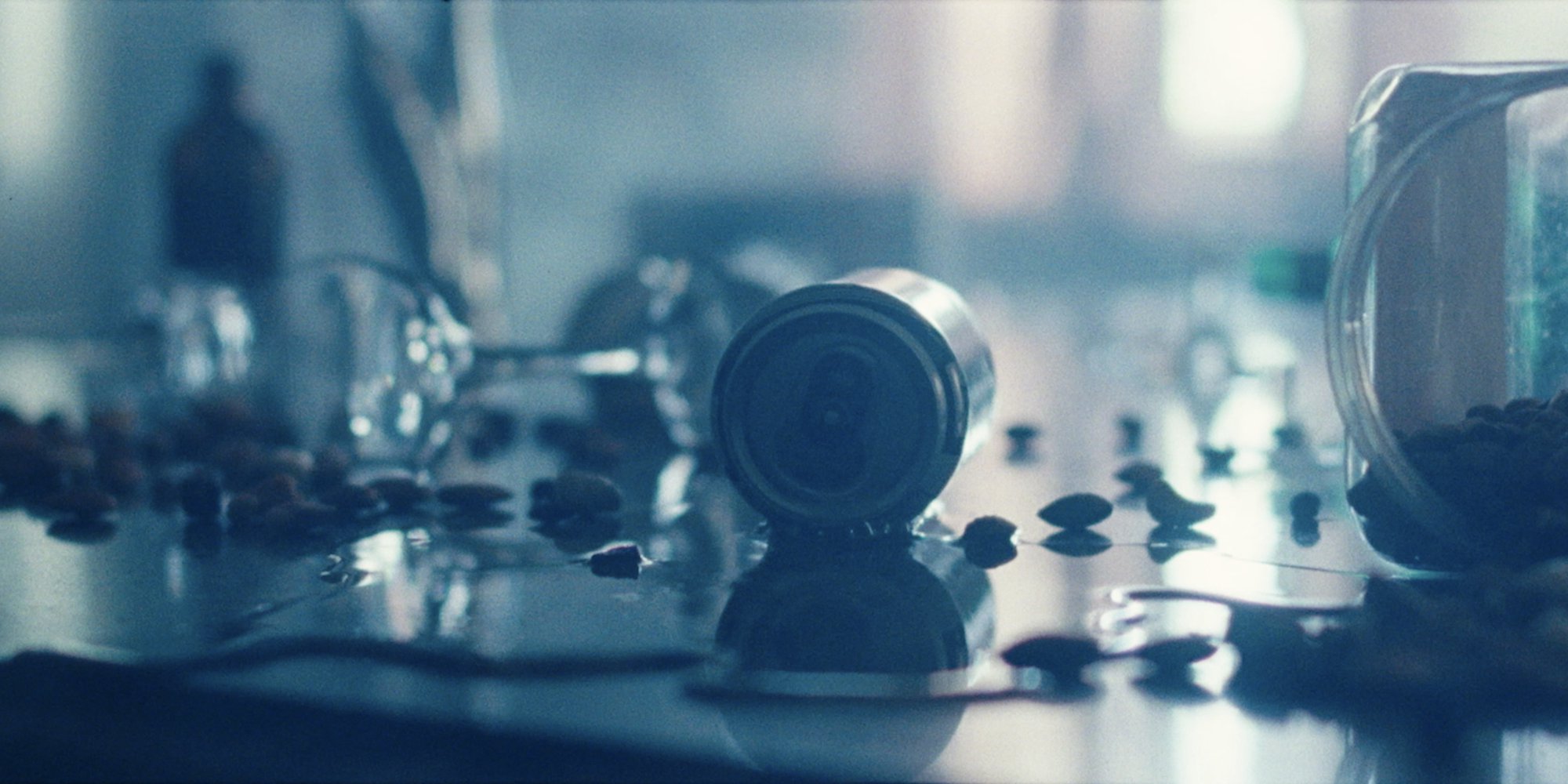 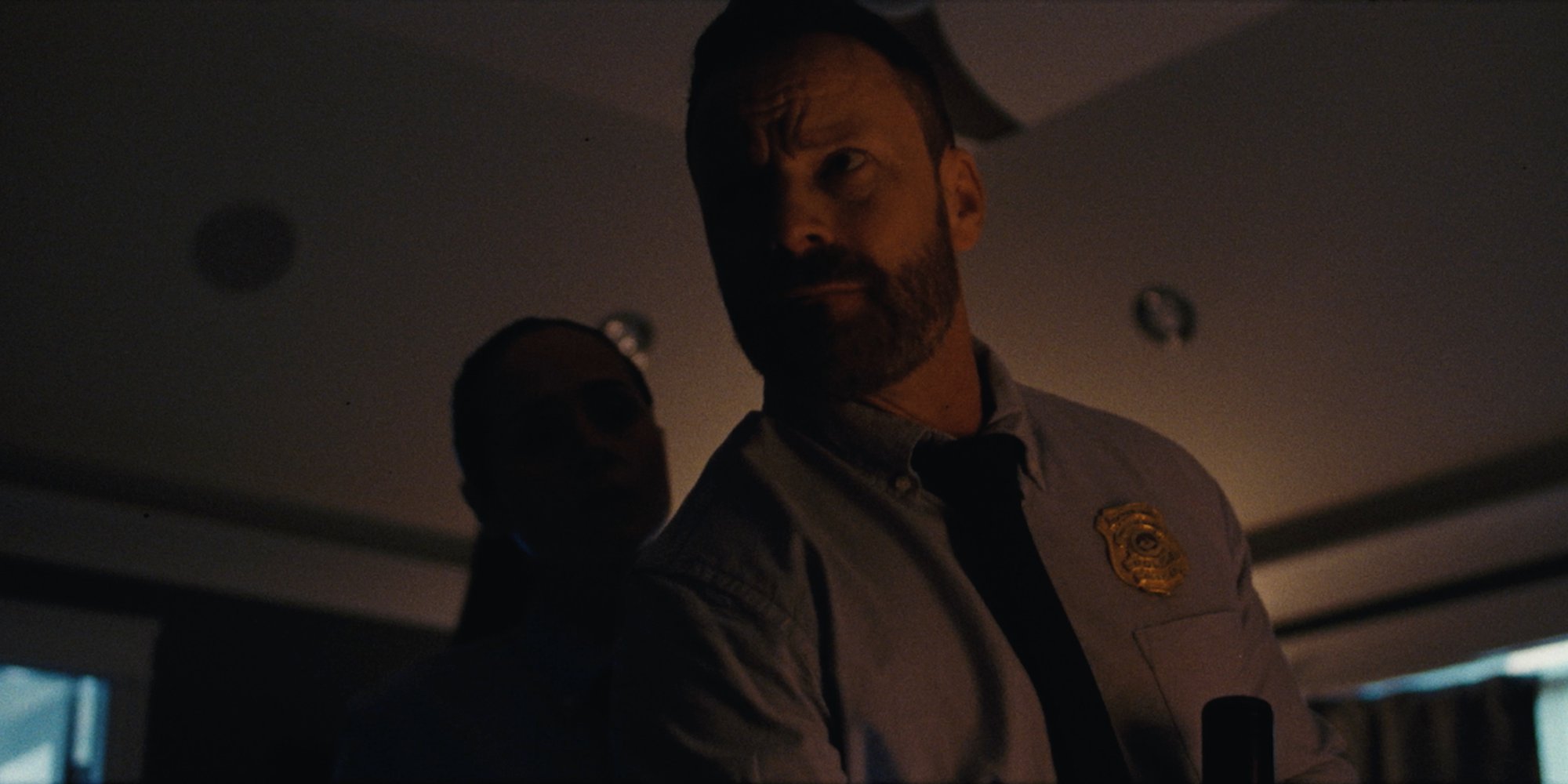 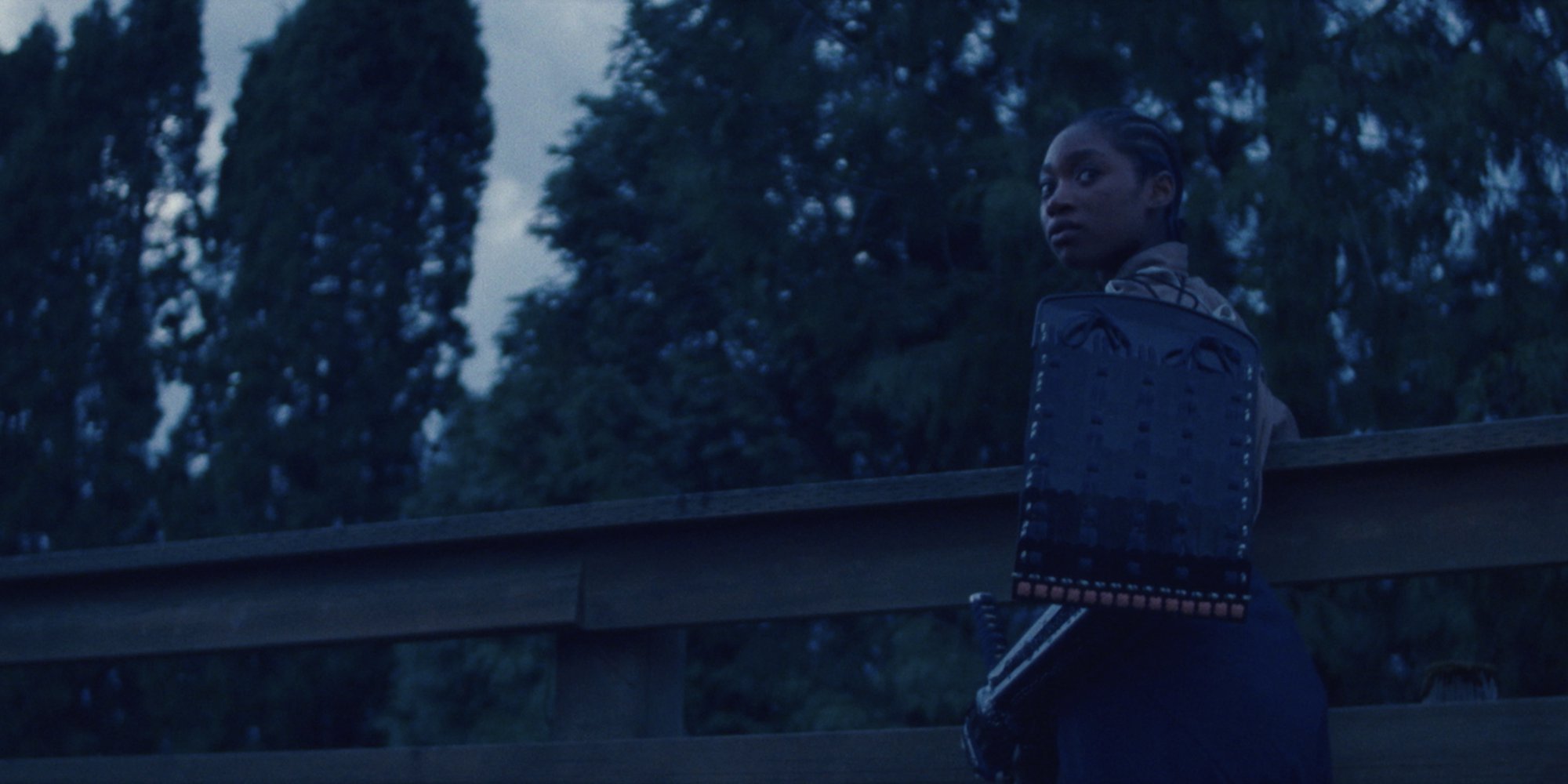 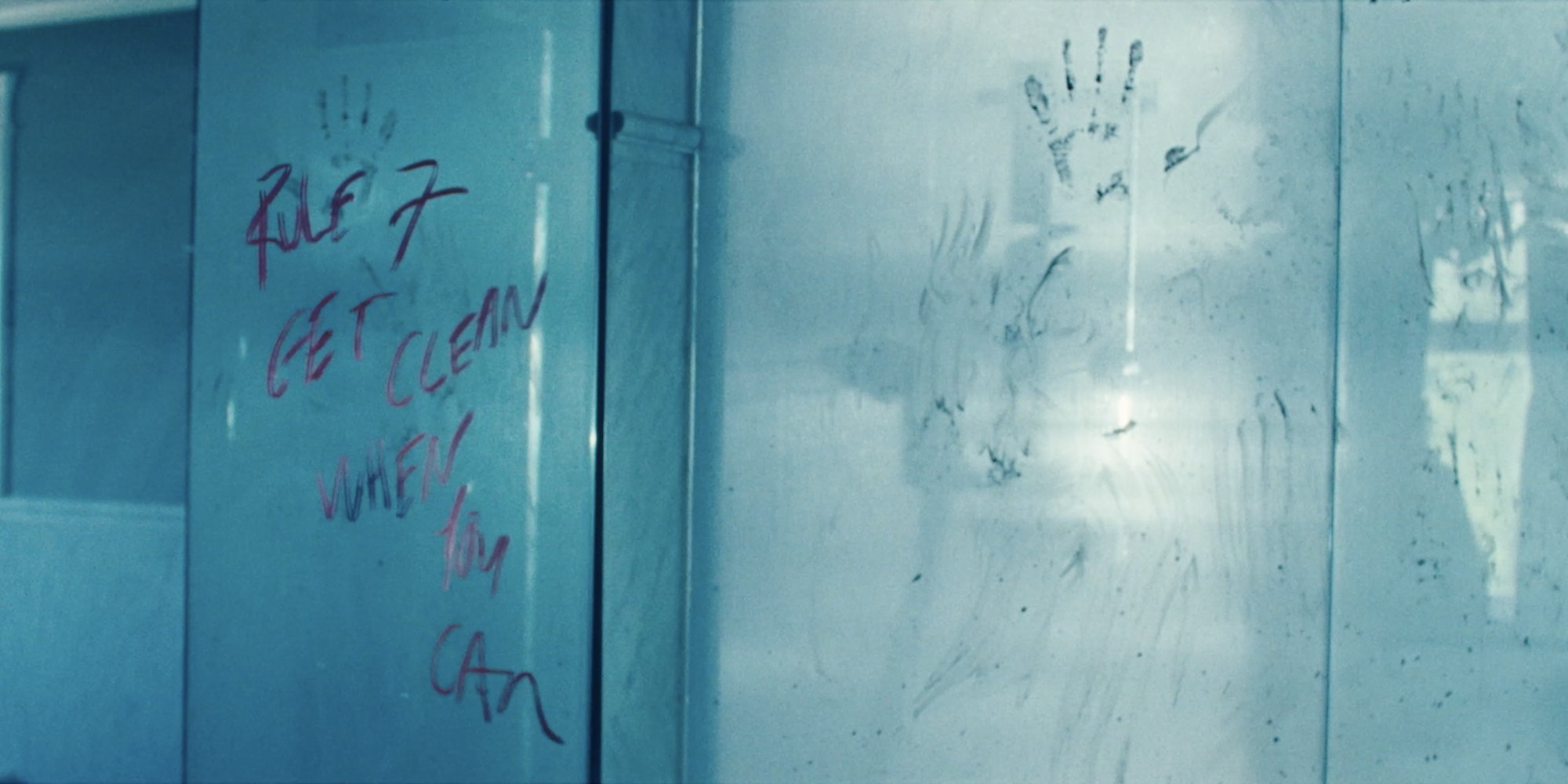 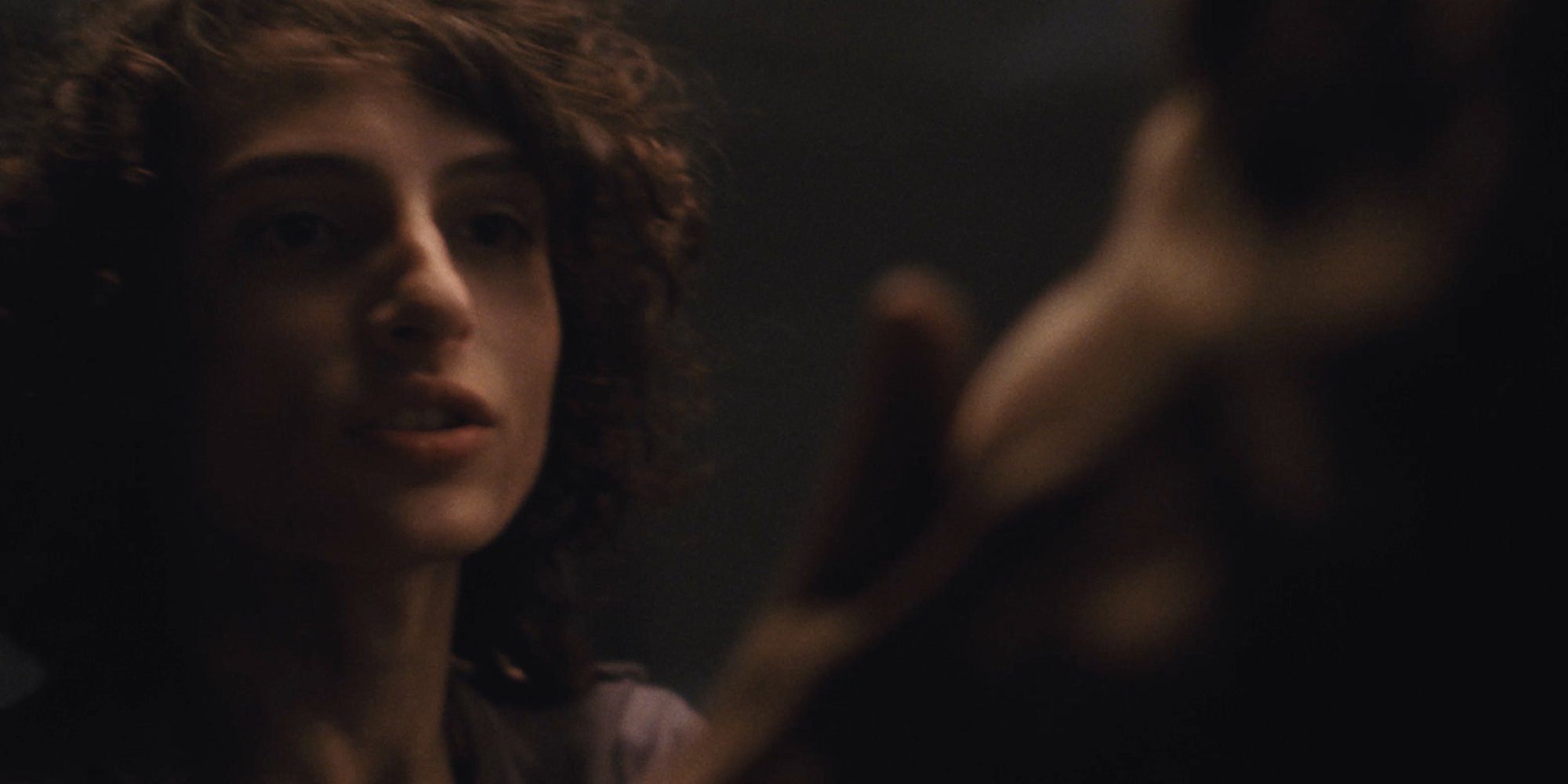 Based on the novel written by Kirk Lynn, this short film is the teaser for the feature film of the same name. Directed by Jeremy Schaulin-Rioux and written by the author himself, Kirk Lynn, this story follows a group of teenage misfits, fighting for their survival by tuning into their wild side.

Produced with the co-operation of the Union of BC Performers. Special Thanks: City of Surrey, Nick & Jappy Dosanjh 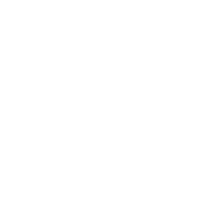 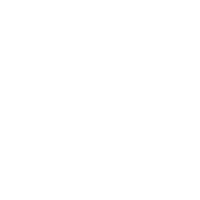 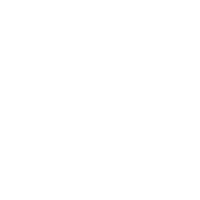 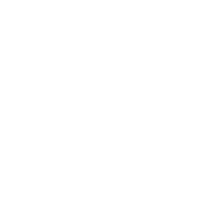 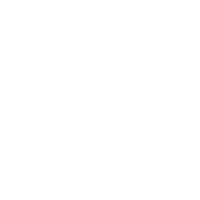 Jeremy Schaulin-Rioux is an editor & director in Toronto / Vancouver. His work with his friends in PUP has garnered consecutive Video Of The Year Juno nominations, Prism Prize shortlists, MMVA / UKMVA nominations as well as a spot in The Cannes Lions New Directors Showcase. In 2017 he also started a multi-video project with Lights. He lives in Toronto with 3 cats and 1 woman.